Alpha-stimulation is a type of cranial electrotherapy stimulation, or CES. First developed by the Soviet Union space program to facilitate sleep in Cosmonauts orbiting the Earth every 90 minutes. CES devices were originally used primarily for the adjunctive treatment of insomnia. Since its first development, these devices have been heavily researched and have gained FDA-approval for their successful mitigation of not only insomnia, but anxiety and depression as well.

Alpha-stimulation works through a small, portable, and hand-held medical device. This device sends low-frequency currents across the brainstem which is the center for regulation of the autonomic nervous system. The current stimulates and modulates specific groups of neurons that create neurotransmitters for centers regulating alertness, threat response and mood. The current that the Alpha-Stim provides both mimics and regulates the naturally occurring electrical activity in the brain.

There are five different types of brain waves – Delta, Theta, Alpha, Beta, and Gamma. When the brain is in an alpha-state, we are awake but at rest, relaxed, and calm. The current delivered by the alpha-stimulation device induces an alpha brain state to promote that relaxation and calmness. For those with depression, anxiety, and insomnia, the brain is less likely to be in an alpha state, which is why this device is particularly useful for those conditions.

Why is Alpha-Stimulation a Good Option?

Alpha-stimulation is completely non-invasive. The current from alpha-stim is sent through small electrodes that clip onto the ears, and the treatment only lasts for 20-40 minutes. The current is also so small that it is painless, and you are unable to feel it.

Unlike pharmaceutical treatments for depression, anxiety, and insomnia, alpha-stimulation starts working the first time you use it. There’s also a cumulative effect, so each session of alpha-stimulation builds upon the last for long-lasting relief. This is especially useful for patients that are medication resistant or those who want to safely augment their medications and other treatments. Alpha-stimulation also has no long-term side effects like many medications. It is especially useful in bringing relief for those individuals whose anxiety or other distress interferes with self-directed techniques such as meditation and relaxation training.

To learn more about CES sessions available at Synchrony Brain Health, call us today at 866-364-2300.

Book your next Appointment

If you or someone you know is suffering from mental illness or wants to optimize mental functioning, please contact us via phone, email, or contact form. Our assessment team is ready to help. 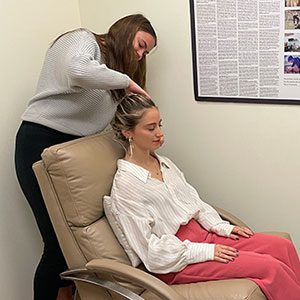 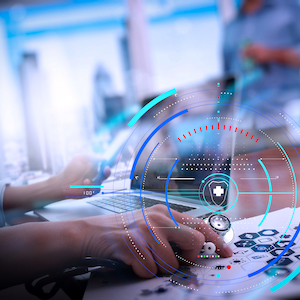 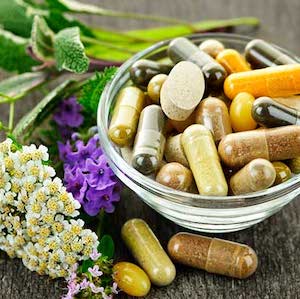 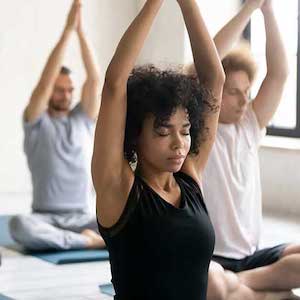 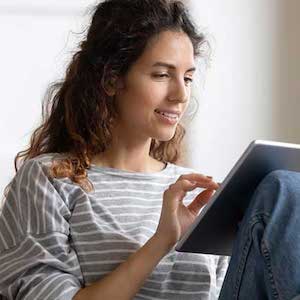 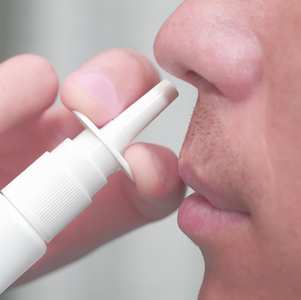 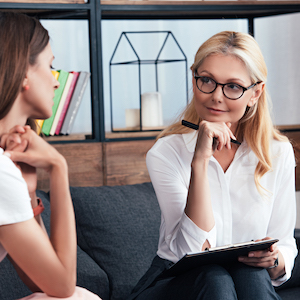 Collaborative Consultation with Professionals and Family as Indicated 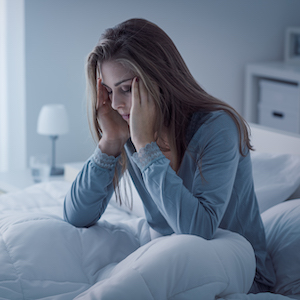 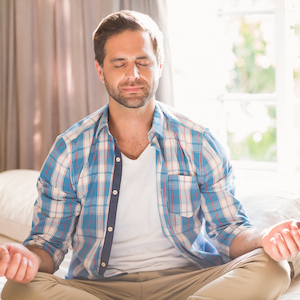 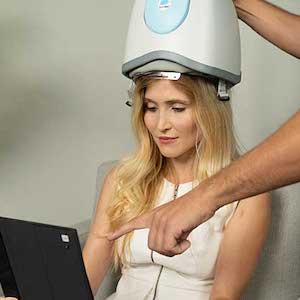 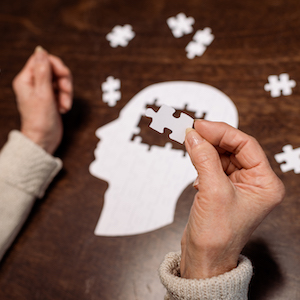 In-Network With a Variety Of Insurance Companies 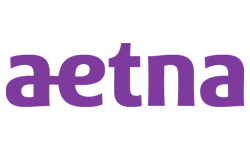 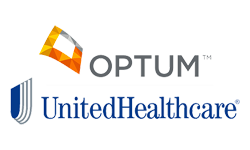 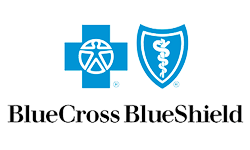 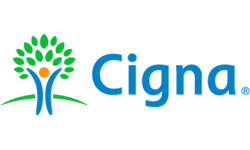 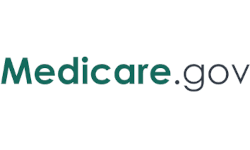